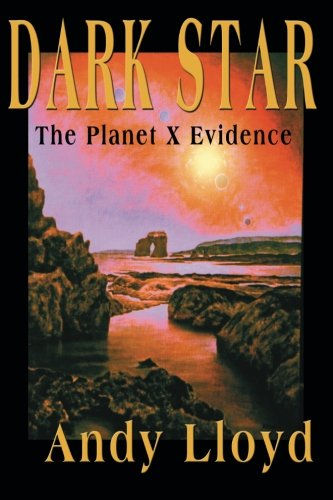 Andy Lloyd's work on the subject of Nibiru has become essential reading for anyone who has studied the theories of Zecharia Sitchin.  This book is the culmination of years of research and presents a daring solution to many of the scientific problems the concept of Nibiru faced.  Since Lloyd first put his ideas into the public domain in 1999, support for the idea of a sub-brown dwarf star orbiting our Sun has gained much support. Indeed, the terms Planet X and brown dwarf have practically become synonymous.

'The Dark Star' is 328 pages long, is beautifully illustrated and fully referenced.  Its purpose is to establish the facts about Planet X in a clear and understandable way.  In 'Dark Star', complex scientific material has been presented in a way that is easily readable yet highly thought-provoking. 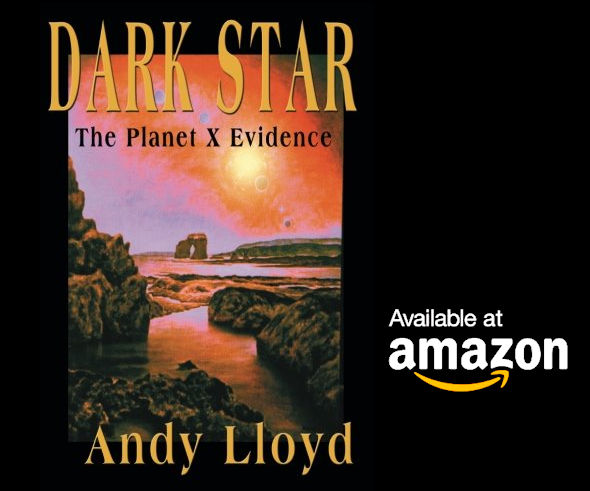 The Dark Star book is available from

A note about 'Winged Disk: The Dark Star Theory'.  I self-published this manuscript back at the turn of the century, along with a companion booklet titled 'The Secret Knowledge of Nibiru'.  Much of the content of Winged Disk was amalgamated into 'Dark Star' in 2005.

The more esoteric material may reappear one day in book form - depending on where my continuing research takes me!